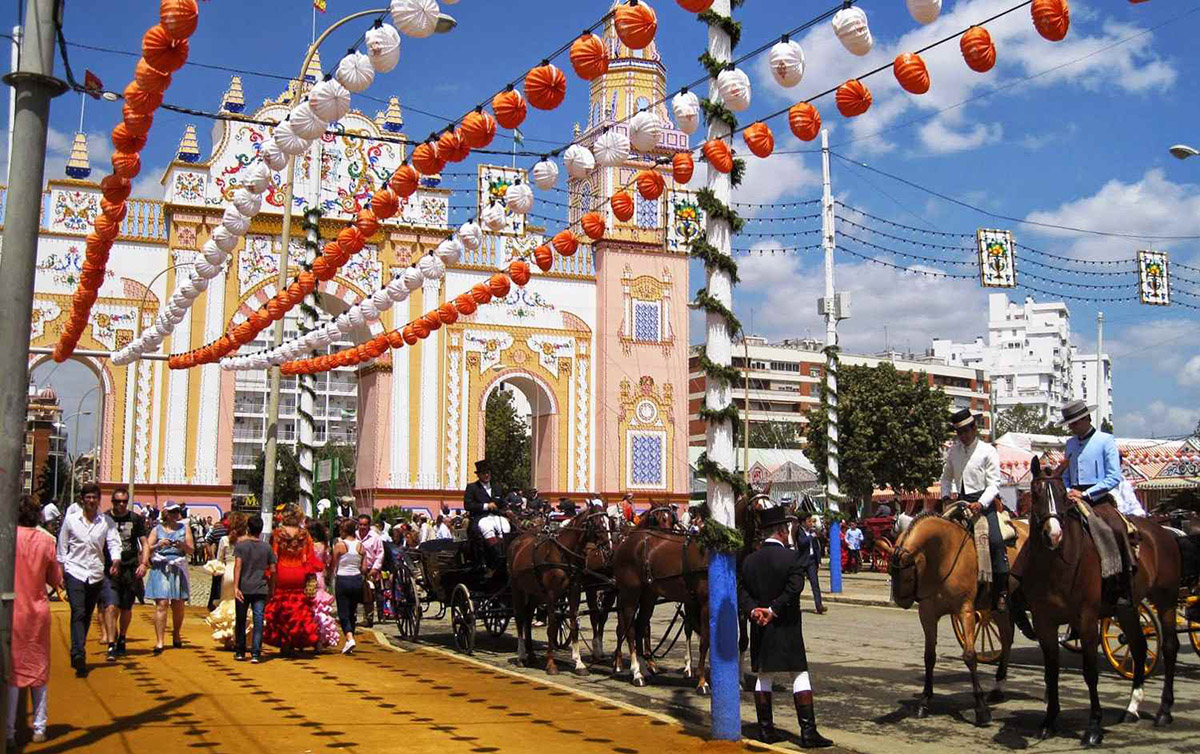 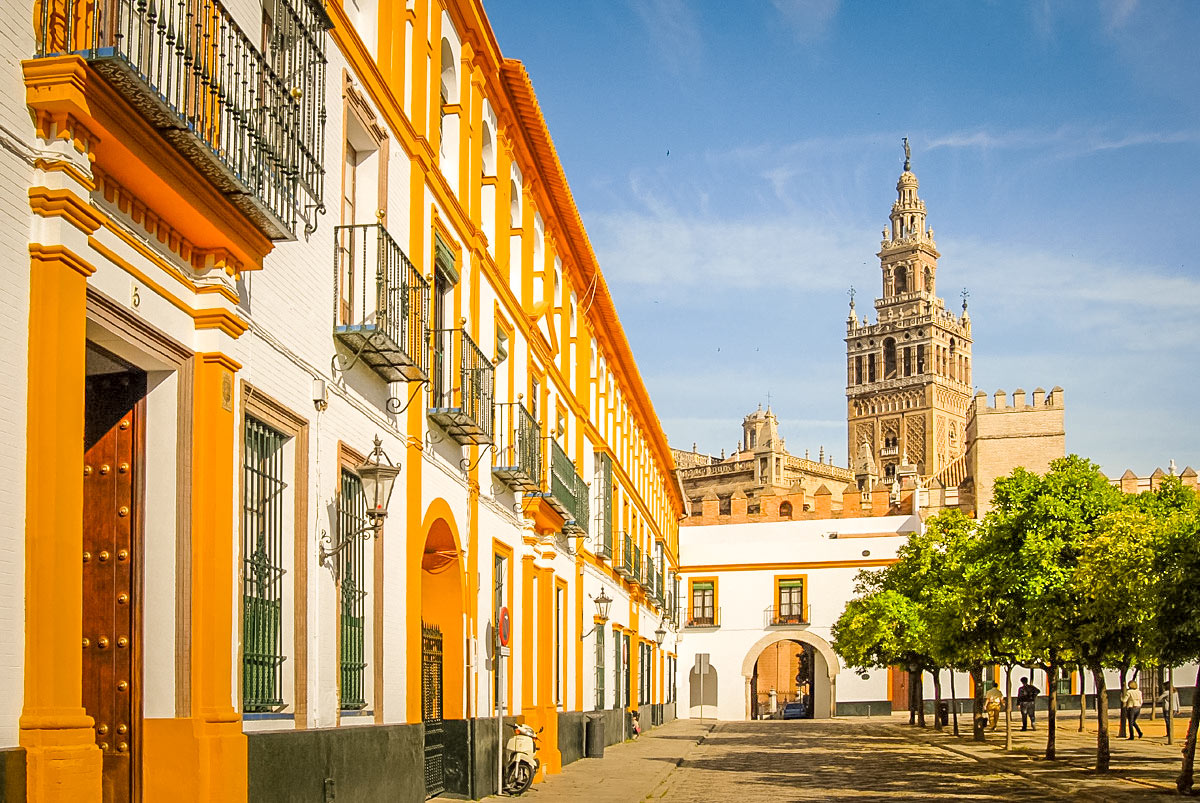 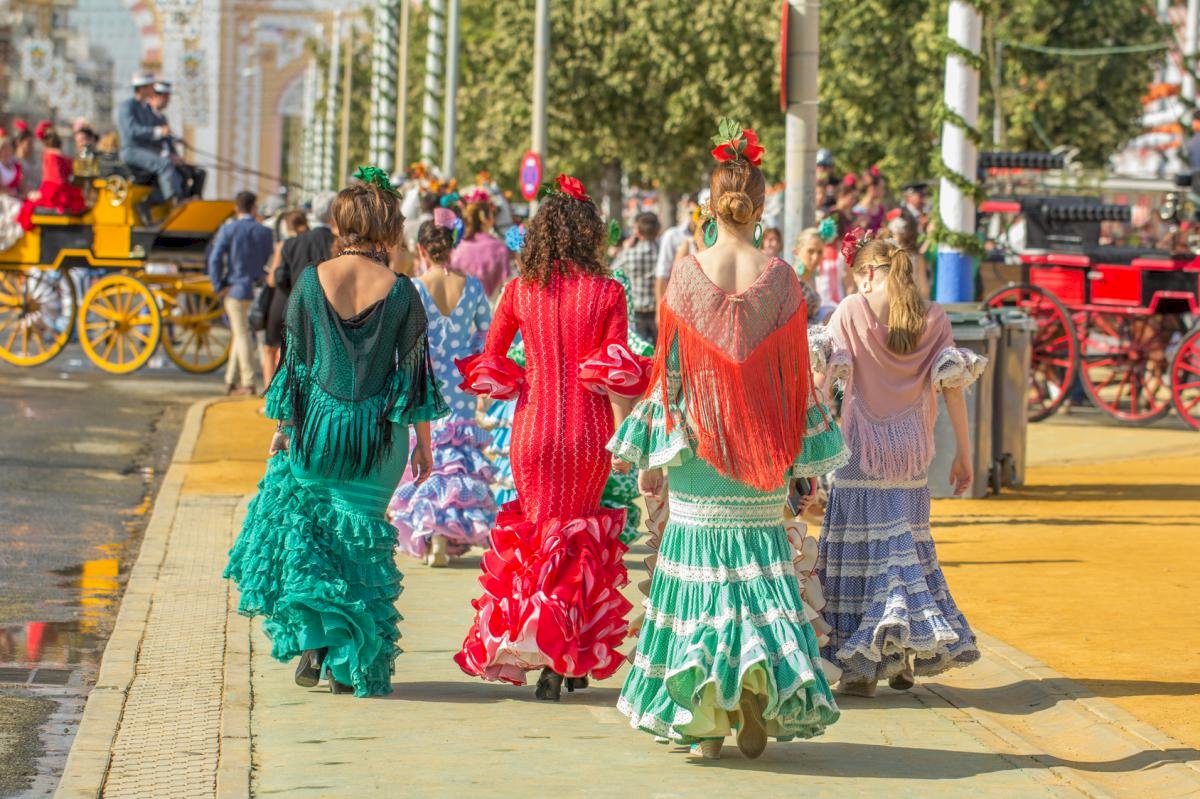 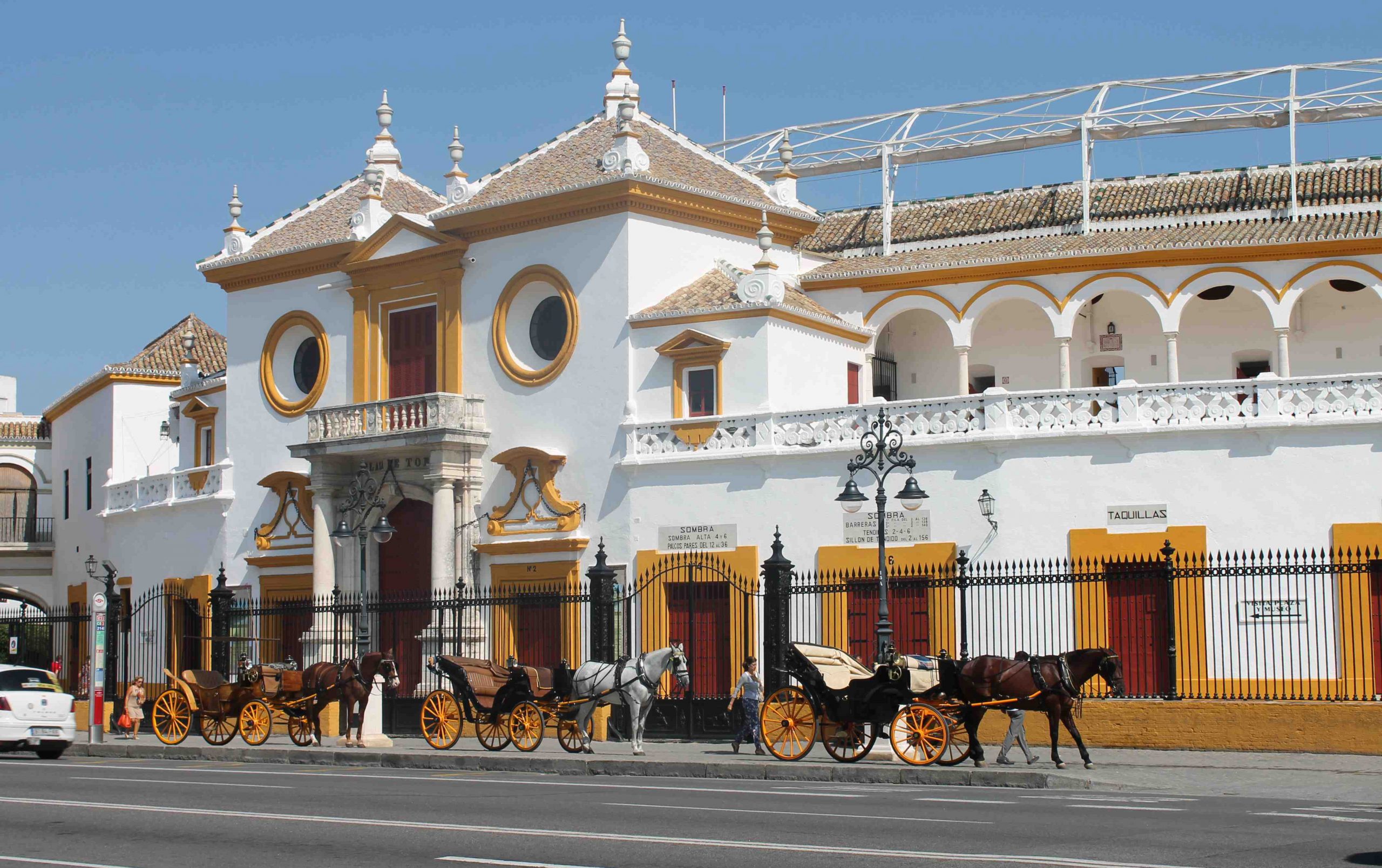 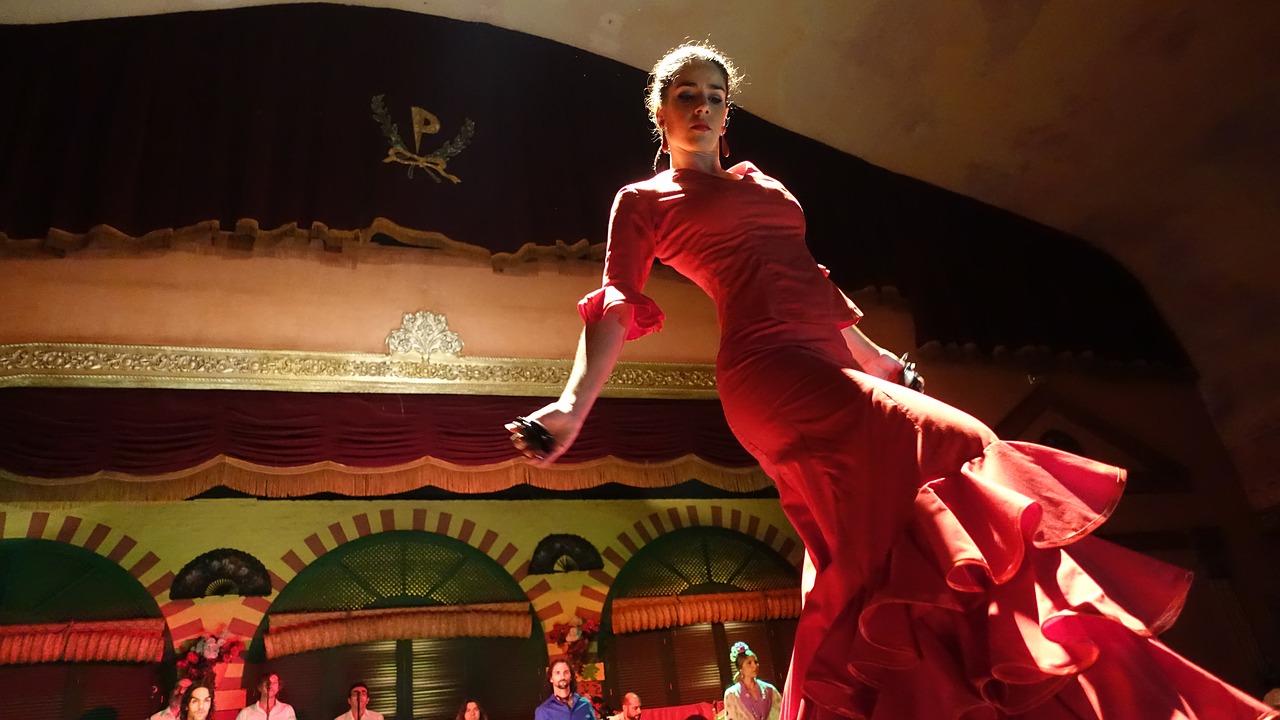 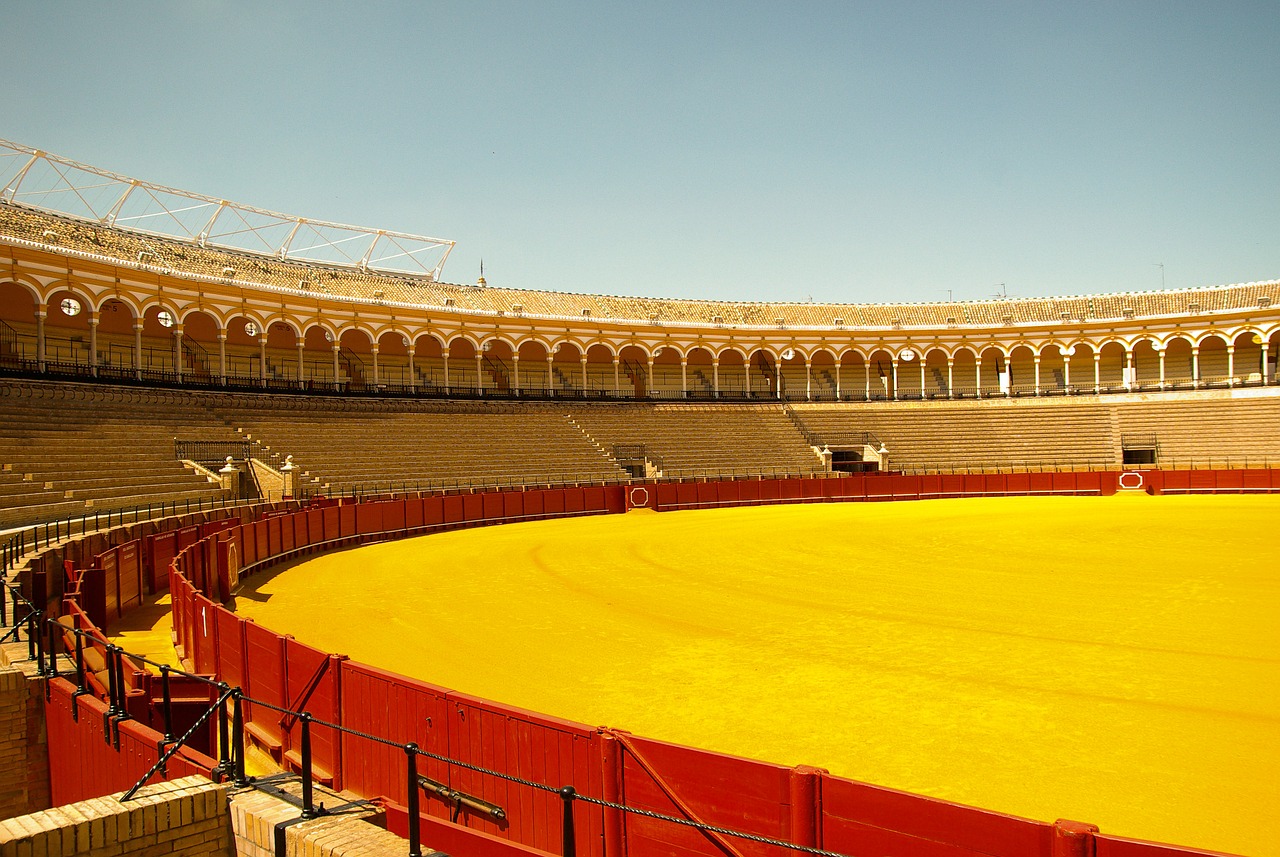 This is a very original way to reward your employees and to thank your customers, fly to Seville and share a magical moment in Andalusia in the heart of the feria.

Located on the banks of the Guadalquivir, Seville will seduce you with its cultural richness, its unique architecture, its Mediterranean climate, but also thanks to its great Spanish atmosphere!

The sunniest city in Europe, the beautiful Andalusia is home to a large number of monuments registered in the World Heritage List and will surprise you with the diversity of its history and culture.
Seville has indeed been occupied by great peoples whose remains you can admire at every corner of the city … you will discover its Roman remains but also the splendid Alcazar and Giralda (ancient minaret), monuments built during the Muslim era.

But Seville is also the Mecca of Flamenco: a mix of singing, dancing and guitar that you will find in the big theatres as well as in the middle of a square in the Triana district. When night falls, flamenco transforms the city … and it is the perfect time to practice one of the tastiest local traditions: the tapas tour! The district of Santa Cruz will be the ideal place to go from bar to bar and discover the richness of Andalusian gastronomy.

The Feria: One of the most famous ferias of Spain will take place from Saturday, May 4 to Saturday, May 11, 2019. For a week, Seville lives only for this holiday. The omnipresent music, gastronomy and dance create a very special atmosphere.

Like the vast majority of Andalusian férias, the April fair is an evolved version of a former cattle event. Located in the district of Los Remedios, it has today turned into an unavoidable rendezvous for Sevillians.

For a week, more than a thousand “casetas” built in the compound of the feria named “El Real” become the second home of the inhabitants of the city: a place to meet up and have fun in good company until late at night Officially, the festivities begin on Monday at midnight with the “Prueba del Alumbrado”, which consists of lighting up thousands of colored bulbs in the fair and the impressive main door, which is recreated di􀃠erently each year.

You can then immerse yourself into the atmosphere by discovering these casetas which are conceived as a private family space where the people offer to friends, parents and guests typical foods, wine, but also singing, and dancing the “Sevillana”.

Some casetas are public, and you can spend a wonderful time eating, drinking and dancing like a real Sevillian!

During the whole festival, you will admire the beautiful and colorful Andalusian costumes: for men, the traditional costume of the countryside, and for women, that of flamenco or gypsy. (Sevillian costume rental on request).
During the day, the feria is filled with hundreds of horse riders and decorated carriages. This is the paseo de caballos (horse walk), to which it is possible to participate by renting a carriage with a driver.

The bulls: A week before the beginning of the Feria takes place the bullfighting cycle in the Real Maestranza de Caballería, during which the best bullfighters and the best bulls of the country are present. The festivities begin with the traditional parade of bullfighters (paseíllo) to the sound of paso doble Plaza de la Maestranza.

The arena of the Maestranza, is considered by history as the most important in the world. A triumph in this place covers the bullfighter with glory.

WE TAKE CARE OF EVERYTHING

Whatever your city of departure, we take care of your transport and transfers.

3, 4 or 5 * hotel, twin or single? We will find the accommodation that best suits your budget and expectations for your project.

Depending on the spirit you want to give to your event, our project managers can offer you a multitude of activities.

SUGGESTIONS FOR ACTIVITIES AROUND THE SEVILLE FAIR

Do you prefere to stay in a 3 or 4* hotel? No problem, our teams can book for you, your employees and your customers

Whatever your departure city, our teams can book your airline tickets for you, your employees and your customers with our partner airlines at the best possible conditions.

If you would like to extend the adventure, to discover something ekse, to go even further or to be more audacious… All our offers are adaptable to your wishes and budget. Our possibilities are endless. 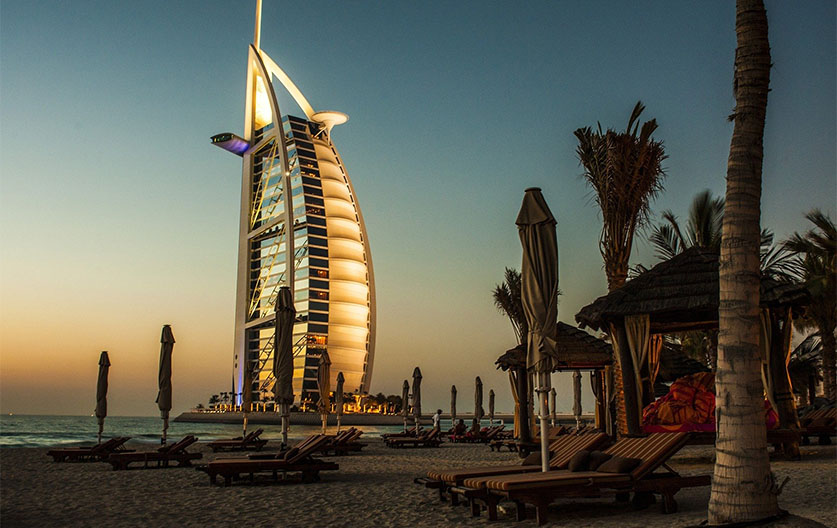 Corporate seminar in Dubai for the 2021 Universal Expo 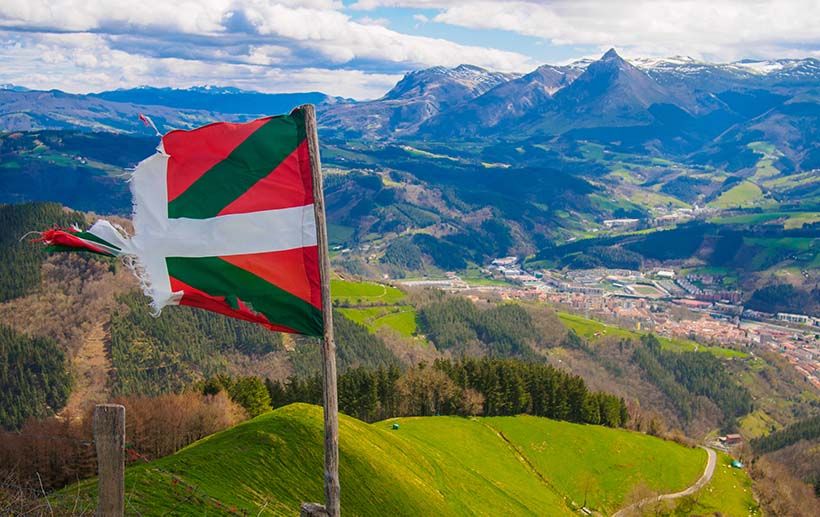 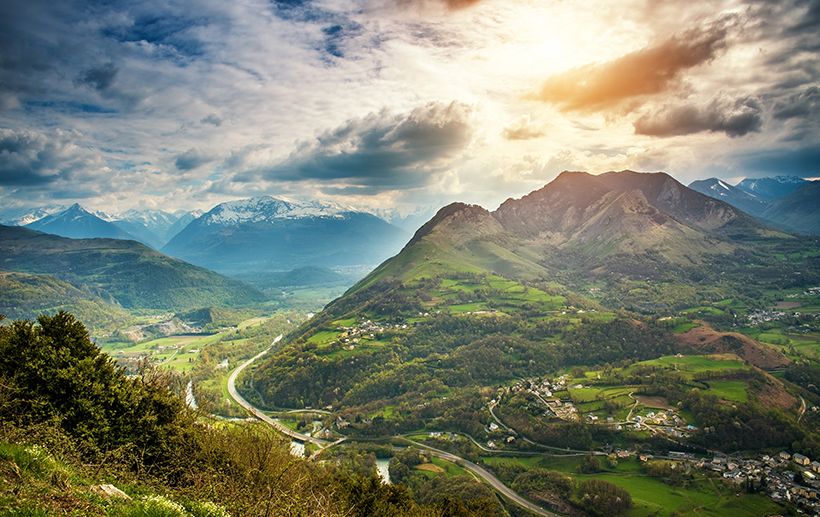 4×4 jeep crossing through the Pyrenees Mountains